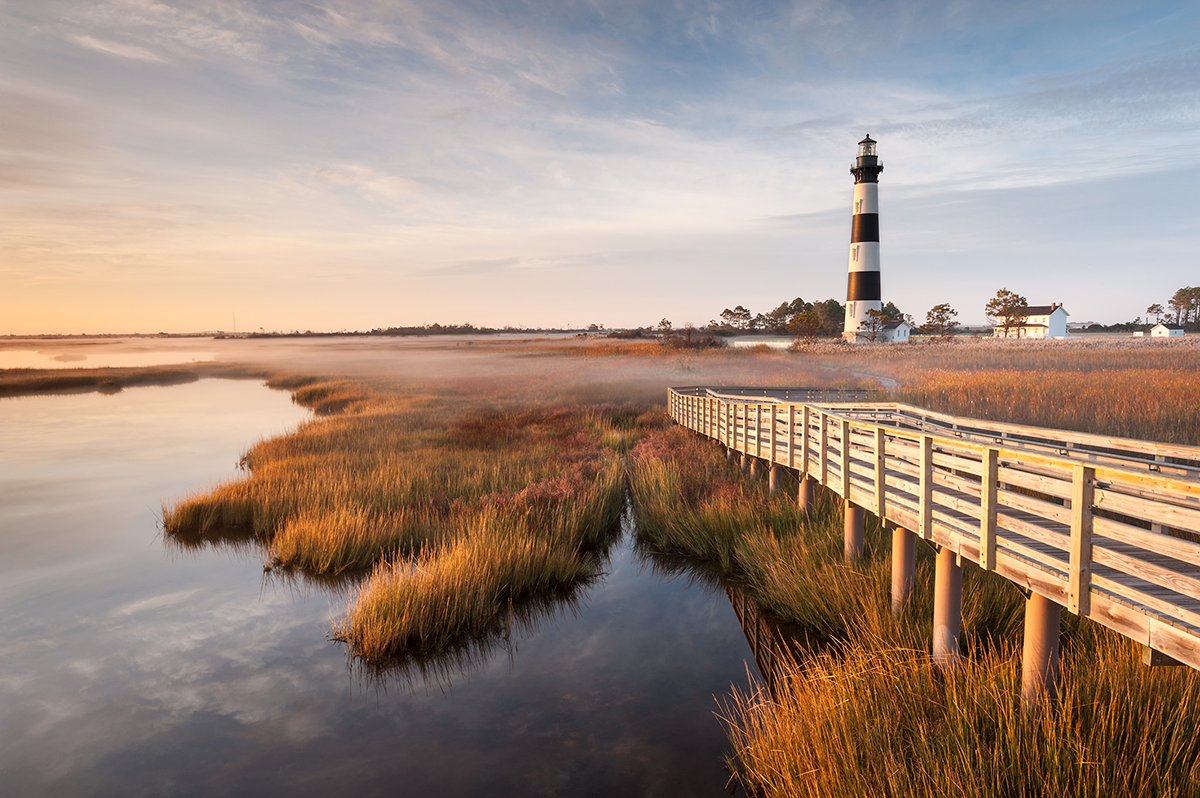 Year after year, our fish populations shrink, and regulatory actions mandated by the law make the problem worse. After two decades of failure, it's time to fix the law.

The state's top priority should be sustainable economic growth

Regulatory decision making should be based on research, including peer reviewed fish population reports, the best economic models and input from North Carolina scientists.

NC Sound Economy announced a new commercial today that is on the air across the state.  To watch the commercial please click on the picture below.

Getting serious about overfishing

The following article appeared in The Economist on May 27, 2017.

EVEN the names at Sutton Harbour give it away. While the pleasure boats, including Windfall and Felicity, gleam in the sunshine, the light warms rust on the decks of craft such as Pisces. The fishing industry is struggling to stay afloat in Plymouth, a port in Devon. Locals grumble about regulation, fuel costs and the dearth of crew. Revenues are stagnant and the facilities ageing. But if times are tough for the fishers, they may be tougher for the fish.

The world currently consumes more fish per person than ever before—about 20 kilos a year. But almost all the recent gains in production have been down to farmed fish. Aquaculture has grown remarkably in the past decades, especially in China; in 2014 it accounted for half of all the fish people ate. But that does not mean that the pressure on the open seas has eased.

WILMINGTON, NC (WWAY) — They say a bad day fishing is still better than a good day at the office, but for some across the Cape Fear there may be too many bad days lately.

New data shows fishermen across the North Carolina coast have been reeling in fewer fish than normal. Several fishermen in Wilmington say it has been a much slower start to the year. However, one commercial fishing business says they are doing just fine.

ASHEVILLE – This is no big fish tale.

We see that you have been checking out our website. If you support our mission, please consider signing up or making a donation! Thank you for visiting!